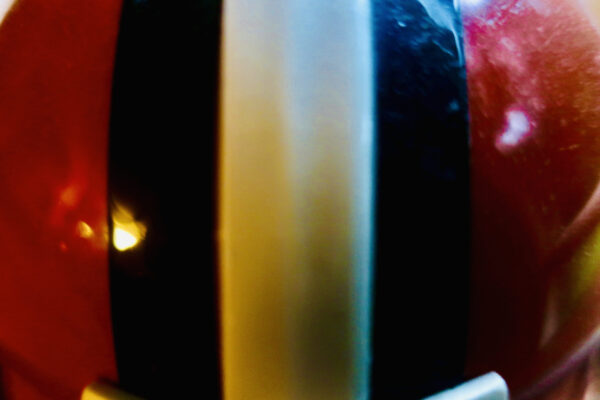 These 20201 NFL season picks have have been vaccinated against vaccines. Also, I love my new microchip, which broadcasts Cleveland Browns victories to me on demand.

These 2021 NFL picks were cranial power washed on January 6 by floating hate spittle, bleach, and Kentucky whiskey (not Tennessee, too liberal) and afterwards the only coherent thoughts I had left were that maybe I have horse worms, and also that this is the year I have been waiting for.

No, it is not the year that the Constitution is changed and Keith Richards is elected president (I wish), but rather this is the year that the Cleveland Browns finally arrive at their rightful place… a championship that allows me as a fan to legally tip over a downtown Chevrolet and light it on fire… (see ‘Detroit wins championship’… the role model of my dream.)

Anyway, after 20 years of predicting the Cleveland Browns will win the Super Bowl, I am not going to go all Joe Biden on you now. Nope. I am all in, forever. And ever. This is my forever war.

And this year I am right.

Still, to cover my ass, I tuned my microchip to a station lower on the dial, where I conferred with the spirit world about these 2021 NFL season predictions.

Those dead knuckleheads told me that the whole gang of them, the entire populations of heaven and hell, are Cleveland Browns fans. The folks in hell have been Browns fans much longer.

You don’t even have to be alive to realize that the Cleveland Browns are going to win the Super Bowl this year, they said in unison – the saints and the sinners. Yes, even the saints know. One assumes that means Sean Payton.

And again this morning when I was reading my tea leaves, they spilled all over my tarot cards and when I went to pick them up I knocked over my crystal ball which rolled to my Ouija board, which then on its own spelled out, “The Cleveland Browns are going to win the Super Bowl.”

BILLS –  Nothing can stop Josh Allen except all those Covid rules and a warped idea of freedom. Bills 14-3

DOLPHINS – Tua is both better than I think and also more frail, which seems impossible. 11-6

PATRIOTS – Bill Belichick has feasted on rookies while coaching. He hates his own medicine. 8-9

JETS – Zach Wilson looks the part until a linebacker gives him Namath knees and that is actually sad. Jets 4-12

RAVENS – The NFL has figured out Lamar “they won’t figure me out’ Jackson. Well, some of the NFL. 11-6

STEELERS  – Ben Roethlisberger spends the week on sorority row trying to find the fountain of youth, but instead he is benched for Dwayne Haskins, who stinks by the way.  7-10

TITANS – Feasting on a bad division, the Titans look dangerous against all bad teams, and Ryan Tannehill is the same (good against bad teams). 13-4

COLTS – Carson Wentz is exactly who Sashi Brown thought he was… not a top 20 quarterback. Meanwhile, sniffly Jim Irsay plays Elton John’s piano because this song really is his song. 6-11

JAGUARS – Urban Meyer is going to be the Rick Pitino-in-the-NBA of NFL coaches. And the sad part is that Trevor Lawrence really could have been that good. 3-14

TEXANS – Dysfunction junction, what is your function? 2-15

CHIEFS – Five new offensive lineman may end well for Patrick Mahomes, but expect issues to start… and your name is? 13-4

CHARGERS – Hype train… I have a ticket stamped by Justin Herbert. 12-4

RAIDERS – Jon Gruden starts to wonder whether Jon Gruden is the best coach for the Raiders. Just kidding! But he would have to if he was on TV again (it’s coming!) and Jon Gruden didn’t coach the Raiders (again, someday…). 7-10

WASHINGTON – Fitzmagic plus that defense equals an interesting season in a week division. 10-7

COWBOYS – Dak Prescott is the king of garbage time stats. This year, he has a competitive team so now we watch 9-8

GIANTS – Not saying this will be a dumpster fire but, maybe. 4-13

BEARS – It’s always a good idea to start Andy Dalton when there is a better option because quarterback controversies are so healthy. 4-13

BUCCANEERS – Tom Brady’s career is old enough to drink, but only champagne and only once every other year. 15-2

SAINTS – Jameis Winston will flash, like he does. Even more under Sean Payton, but he’s still Jameis of big talent, lots of confidence and shaky judgement. 10-7

PANTHERS – Sam Darnold proves he’s better than he was in New York, and buys himself a few years as an average starter in the league. 8-9

FALCONS – Matt Ryan will probably have a great second act somewhere else. But this is the end of act one. 5-12

This column is sponsored by the stupid variant.