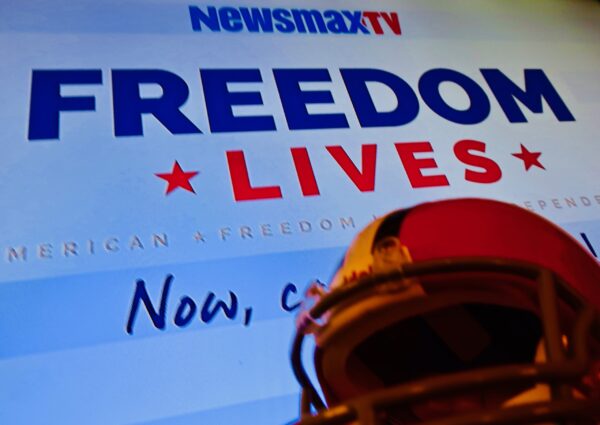 These Week 10 NFL Picks, after recounting the previous Cleveland Browns games for the 2020 season, have found enormous amounts of touchdown fraud in the Browns three losses. Therefore, those games are now wins.

The NFL standings are a fraud. Stop the steal!

Evidence? I found guy outside of a landscaping stores next to an adult bookstore, and he said he knows a guy who heard someone in the bathroom of that bookstore talking about the fraudulent stuff that happened during all three games that the Browns lost. In other words, this is a solid source.

Prove it? That guy in the bathroom just said that someone told someone about that they heard someone say something. So yeah, damn right I can prove it! I just did.

You want more specific proof with less of the made-up hearsay? You mean right now? Or ever? Why should I have to prove it?

You prove that bad stuff didn’t happen somewhere! Go on, I dare you.

Oh, you have proof?

You’re saying that I watched the games. There were plenty of game watchers, you say? The games were live-streamed on my television, huh? You have video of me cussing out Baker Mayfield and the Browns defense while making a beer can pyramid? Yeah, well, that proves nothing.

The Browns were ahead in my mind before every game started, and then suddenly when the Browns played the Ravens and Steelers and they are got destroyed. Wow. Talk about the deep state.

Do you folks see what’s going on here?  I don’t even know where to begin, my mind is so blown away by how corrupt the whole system is. How can I ever trust a game score again?

The only thing that I want is to count the legal touchdowns and by “legal” I mean the ones scored by the Cleveland Browns. When you do that, the Browns win. This isn’t hard to understand, except, apparently, by the global Satanic child-eating cabal that wants the Cleveland Browns to lose.

So I have filed my lawsuits. Now we find out what’s gonna happen.

Apologies to that one fan who missed my picks last week. I hope your medications improve. My excuse was the Browns had a bye, so did I.

This column is sponsored by the new chain of We’re-Rounding-The-Corner Cemeteries. *Franchises Available.*