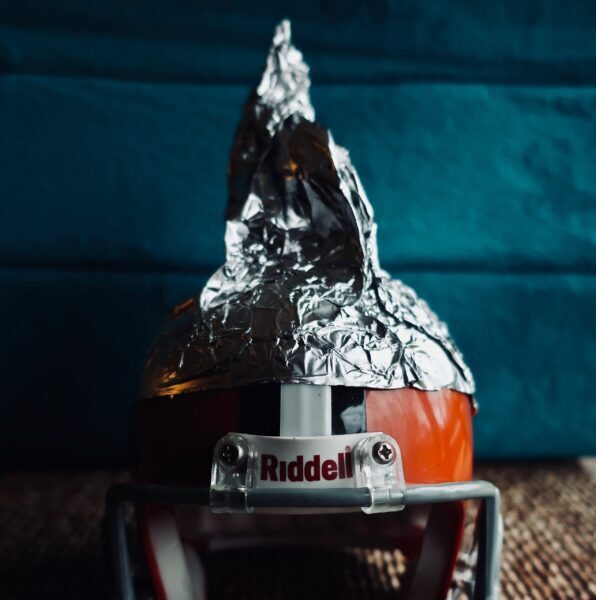 Banned from Twitter for inciting the Cleveland Browns to storm the playoffs?!!

This shall not stand. These Wildcard Weekend NFL Picks have taken over this column. This is my new platform.

The Browns record is 11-5, according to the fake media. All five losses were games stolen from the Browns. The system is rigged. Everyone knows that. In Pittsburgh, they used a Dominion scoreboard, designed last week by the late Chuck Knoll, who died in 2014.

Plus they’re trying to tell me the Browns lost to the Jets? Seriously? I mean, I can’t believe how corrupt my opponents are, and how deep this conspiracy goes. To the Jets! Imagine! The bookies didn’t think it was possible! Those are facts. Take that, media!

Four years ago, after I was elected in a landslide of 3 million less votes than my opponent, I took an oath of office to the American people to make NFL predictions every week. That is my job.

Since November, I have not done my job. That’s why I want to keep this job so badly.

As for my job. I don’t know what it is. I just want the job. I deserve the job. I am the best ever at this job, whatever it is that I am not doing right now.

Oh yeah, I predict NFL games. No one has ever done it better than me.

And so I say that the Cleveland Browns have got to show strength. They have to fight. It’s time to march into the playoffs, and take what is yours.

Well, those playoffs belong to the Browns. They have been paying for them with their taxes – decades of idiot coaches, incompetent quarterbacks and sad, losing laughable seasons.

And so the Browns understand that five games, not to mention home field advantage, were stolen from them. But now is the time to show strength. I say climb the wall into the playoffs.

So now I am going to issue a few pardons and executive orders. I hereby preemptively pardon all future Cleveland Browns penalties. And by executive order, the Browns win the Super Bowl.

If it doesn’t happen, there is fraud. Fight!

It’s going to be fun for you for the next few days, with me in charge of the largest arsenal in world history and cornered like an animal, don’t you think? Go on, try to guess What’s Gonna Happen.

COLTS AT BILLS – Seeing the Buffalo Bills in the playoffs against Philip Rivers and the Indianpolis Colts coached by Frank Reich is like witnessing a break in the space-time continuum. Speaking of whiplash, the Colts should have it by the end of the day after what the Bills do to them. Bills 37, Colts 20

RAMS AT SEAHAWKS – This has all appearances of a game where the dominant defense has a chance to take over. While Jared Goff is no Roman Gabriel, the Rams defense has a fearsome twosome in Aaron Donald and Jalen Ramsey. So despite the cartoon helmet, go with the old-school Los Angeles Rams. Rams 29, Seahawks 17

BUCCANEERS AT WASHINGTON – There are Buccaneers in Washington… hmm. Something about this feels really familiar. Oh yeah, there was recent pillaging in the city. As for this game, it should go about like that, without the arrests. Tom Brady in a playoff game against a less talented team is going to be a riot. Buccaneers 42, Washington 23

RAVENS AT TITANS – Lamar Regular Season Jackson is not made for the playoffs, yet. Some year, he will go on a run. This in not that year. Derrick Henry spends this game visiting the condominium he built in the Ravens secondary during last year’s playoffs. He finds it to be roomy and comfortable. Titans 24, Ravens 20

BEARS AT SAINTS – Sad that Drew Brees career will end with a loss to the legendary Mitch Trubisky, but all things must end. And Trubisky, the mirage, gives the Bears a sudden option – keeping him at quarterback next year – that they really should avoid, but won’t. Bears 32, Saints 24

BROWNS AT STEELERS – To show unity, Browns and Steelers fans sing Kumbaya together before the game. Then for the next three hours they play the Midwest kids game of “You be Mason Rudolph and I’ll be Myles Garrett,” and then it’s straight back to Kumbaya. You know, as an example for America. Okay, football wise, Nick Chubb dominates. Beginning, middle and end of story. Browns 35, Steelers 25

This column is sponsored by the completely sane final days of Richard Nixon’s Presidency.